We would like to bring your attention to a survey, launched by GAMIAN-Europe together with the EPA, on the impact of COVID-19 on mental health, care, and service delivery in Europe. The survey is meant for clinicians and service users. You can find it here

(it is available in multiple European languages).

Thank you very much in advance. 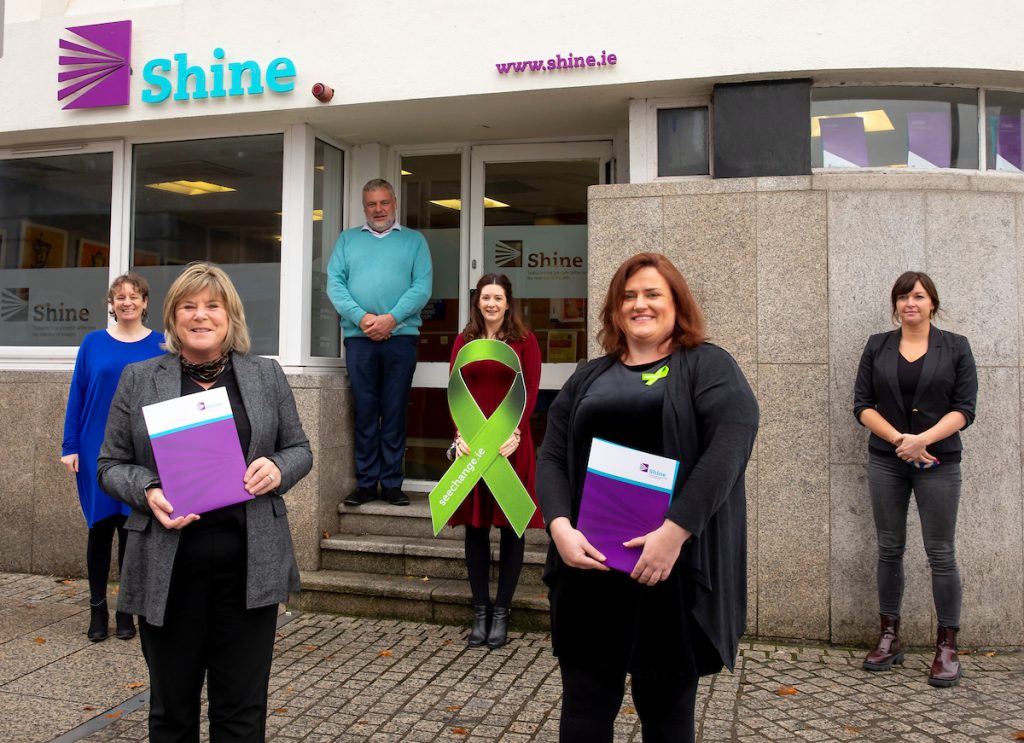 Over 92% of people who experience psychosis for the first time every year do not have access to psychosis intervention services. Shine, one of few charities to provide services to people living with severe mental illnesses, are calling for a significant increase in funding to this area. On Monday, they will be delivering a signed petition from the public directly to Minister Mary Butler at the Shine Waterford Resource Centre.

Nationally there are approx. 1600 new cases of psychosis every year, however Ireland currently has only 5 dedicated Early Intervention in Psychosis sites with none operating in the south/ southeast. These 5 sites see approx. 120 cases a year. Only 7.5 % of all new cases of psychosis, and who live in the catchment area of the existing services, get seen in an EIP service. The other 92.5% are treated through the usual mental health services, which research has shown is not as effective for the individual or the family members.

Treatment as usual isn’t good enough – families are not included, psychological supports are not available to people, support to remain employment and education is not available to people. We have no EIP service for those aged under 18 presenting with first episode of psychosis. At the current rate of funding, it will take over 40 years for national rollout of EIP services.

Shine is calling on Minister Butler to invest now to save in the future. €3,000,000 for 2022 would see the completion and expansion of five teams in line with model of care [per population size and psychosis prevalence rate.] This would be a sustainable and meaningful growth for 2022. Based on population size and psychosis prevalence rate, we will require 25 new teams nationally.

About Psychosis
Psychosis is an illness and an experience that is still much stigmatised. The experience of psychosis significantly affects the lives of people and their families, causing a disruption to their education, employment and community life. The Psychosis Disorders account for the highest rate on involuntary admissions nationally and result in longer hospitalisation stays. Specific and tailored interventions, such as those outlined within the EIP model, support people to recover and return to education, work, and community living effectively.

Early Intervention in Psychosis is a researched and proven model of care for improved outcomes for individuals who experience first episode in psychosis and for their family members. Shine, as an NGO with over 40 years of experience working with individuals and family members is a representative member of the EIP Implementation and Advisory Group, and is working alongside the NCPEIP in an effort to share, learn and support each other and drive forward the EIP model of care.

About Shine
Shine is a non-governmental organisation that specifically works with people affected by severe and enduring mental illness in Ireland. For over forty years, we have worked alongside individuals, family members and our fellow professionals and colleagues within HSE and Department of Health in promoting the rights of people affected by illnesses such as psychosis. Through our work, we provide dedicated and individual recovery support as well as recovery-based education, training and peer support. Our programmes, See Change and Headline, work to combat stigma and increase public and media awareness and understanding.